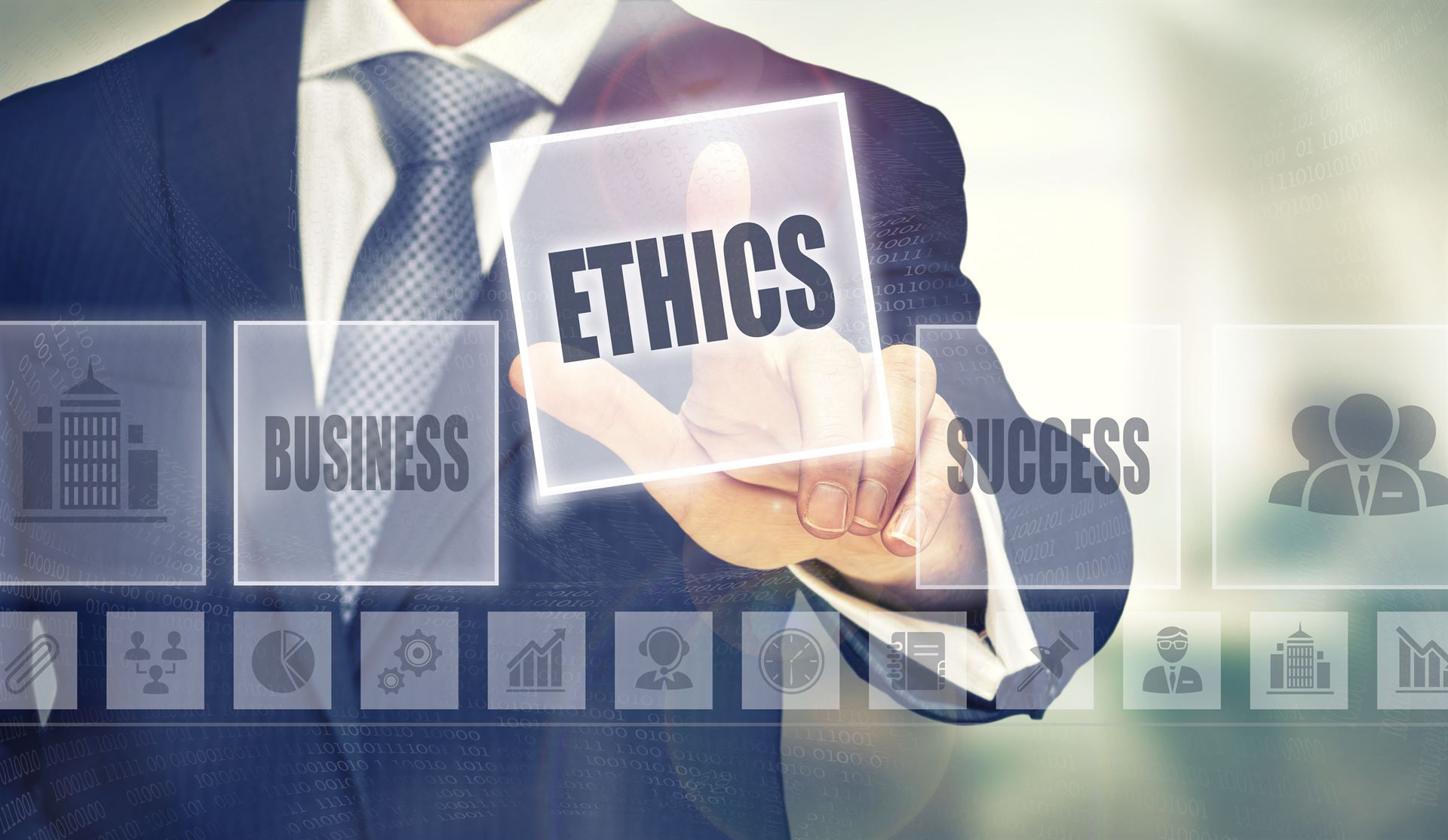 Aprile S.p.A in carrying out its activities complies with the laws and regulations in force in all of the countries where it does business. The Company acts in observance of the principles of liberty, dignity of the human person and respect for diversity, rejecting any discrimination based on gender, race, language, personal and social conditions, and religious and political beliefs. The Company seeks to build its own growth by strengthening an image that is true to the values of fairness and loyalty. It believes therefore that the respect for ethical rules and transparency in the conduct of business is a necessary condition, as well as a competitive advantage, in order to pursue and achieve its objectives. To this end, Aprile S.p.A. promotes the creation of an environment featuring a strong sense of ethical integrity, in the firm belief that such an aspect is crucial for the effectiveness of policies and control systems, affecting conduct that might otherwise escape most sophisticated supervision systems..

Therefore, the Company has adopted a document, called “Code of Ethics” which governs the rights, duties and responsibilities that Aprile S.p.A. assumes while performing its corporate activities towards all stakeholders that deal with it directly or indirectly and that are capable of influencing its activity or are influenced by it.

back to Compliance ARCHIVE