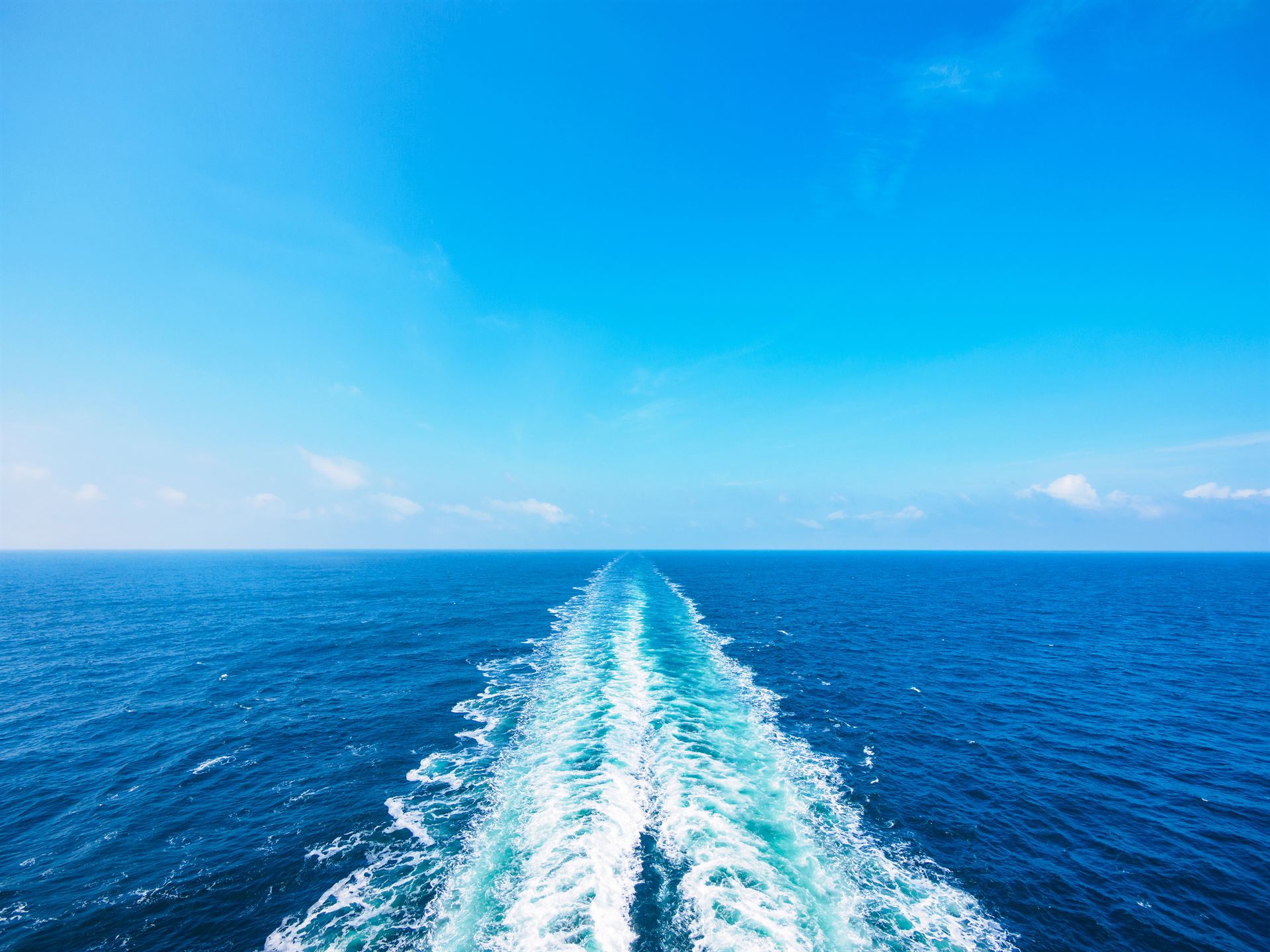 In 1976, our activity spread to South America:

Venezuela represented the start of a path that would gradually lead to the company’s expansion which started in South American countries, followed by Asia. Nowadays, Aprile’s strong presence is well established all around the world.

Aprile’s geographical expansion went hand in hand with the acquirement of specific Know How and the diversification of the company. In 1985, Aprile Project Spa was created as a response to the needs of the growing specialisation, dynamism and complexity of the logistics of industrial plants. Aprile Project Spa has now become a division of Aprile.

The history of the Aprile group, of its evolution and its development, is proof of a company that has always valued the needs and peculiarities of each individual client all throughout its internationalisation process. Furthermore, Aprile has always acknowledged the importance of getting to know each of the countries it operates in to favour its integration.

In October 2016 Aprile SPA became part of the Savino Del Bene Group, the largest logistics company based in Italy. Savino Del Bene is a multinational company that is well established worldwide in the field of international shipping and logistics services thanks to its network of over 270 offices and the over 4000 people it employs all around the world.

Aprile spa, data controller, informs the user that this website installs technical cookies and, with the user's consent, can install non-technical cookies (eg profiling), detailed below in the "preferences" section, also in order to send advertising messages in line with the preferences expressed in the context of surfing the net.

Closing this banner allows navigation of the website while maintaining the default settings (only technical cookies). For more information on the cookies used by the site, you can consult the complete cookie policy. It is possible, at any time, to manage the preferences below through the link "Cookie preferences" in the footer.
Necessary Always Enabled
Necessary cookies are absolutely essential for the website to function properly, blocking them does not allow the operation thereof. Your consent is not necessary for their installation.. This category only includes cookies that ensures basic functionalities and security features of the website. These cookies do not store any personal information.
Others
Other uncategorized cookies are those that are being analyzed and have not been classified into a category as yet.
Advertisement
Advertisement cookies are used to provide visitors with relevant ads and marketing campaigns. These cookies track visitors across websites and collect information to provide customized ads.
Analytics
Analytical cookies are used to understand how visitors interact with the website. These cookies help provide information on metrics the number of visitors, bounce rate, traffic source, etc.
Functional
Functional cookies help to perform certain functionalities like sharing the content of the website on social media platforms, collect feedbacks, and other third-party features.
SAVE & ACCEPT
Powered by